How do you normalise read coverage in a BAM file?

This is a question from the Oxford Nanopore community, from user Michael Radzieta:

I have sequenced some plasmids using the rapid barcoding kit, I have attempted to assemble the data using several programs (unicycler, spades, ra) but nothing has been able to assemble the plasmids I am expecting. I have read that if the coverage is too high, then it can negatively affect the assembly. Based on the approximate size of my plasmids and the number of filtered reads I have, the coverage is estimated at >5000.

Can anyone recommend a tool to subsample or normalise nanopore reads to a certain depth, such as 100x coverage?

I just updated one of my SAM-normalisation tools to more accurately normalise mapped reads to a target coverage. It uses reservoir sampling on a SAM-formatted file to choose reads to bring the coverage up to 100X (if possible).

The output BAM file can be converted into a fastq file using 'samtools fastq': 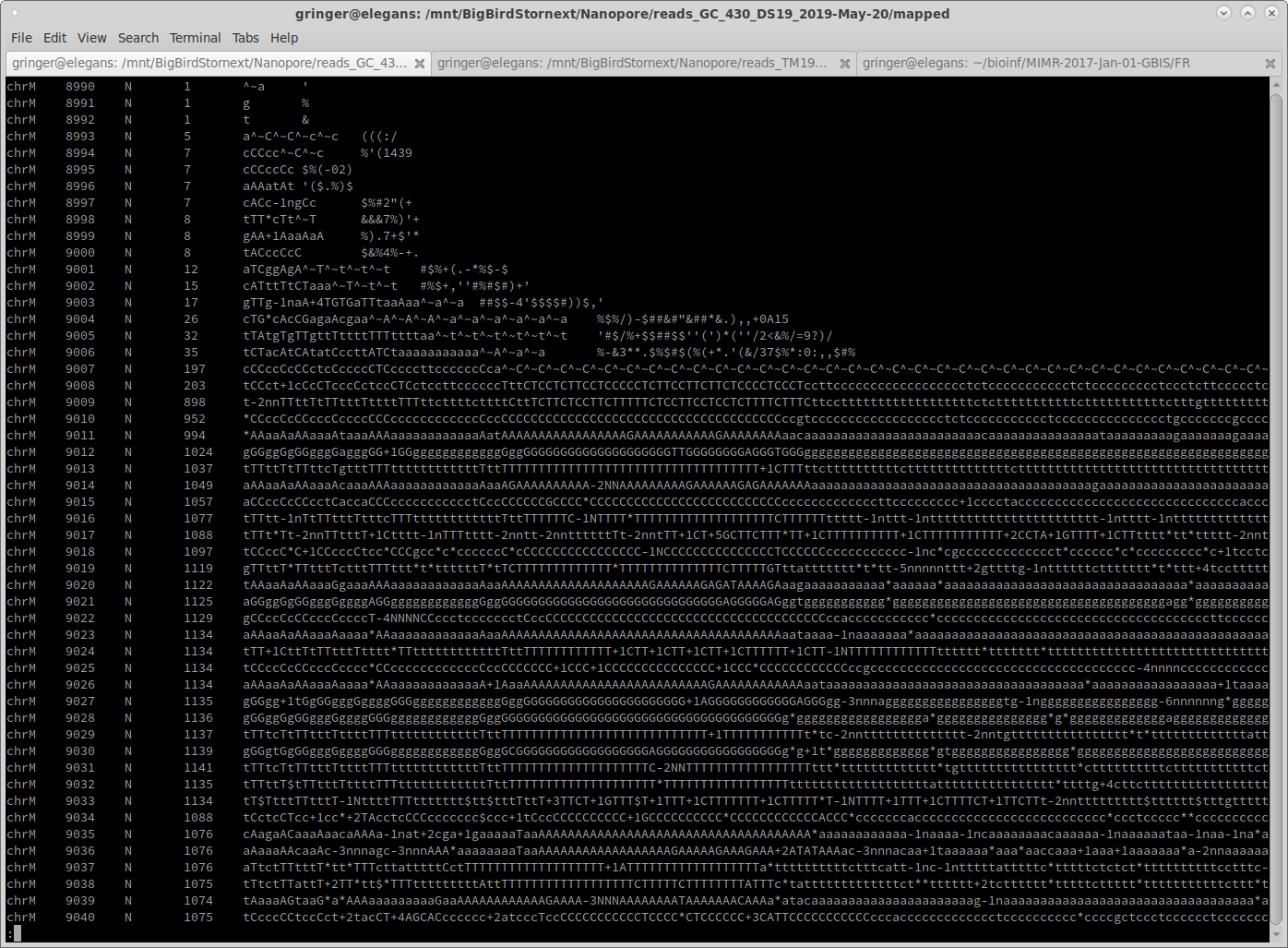 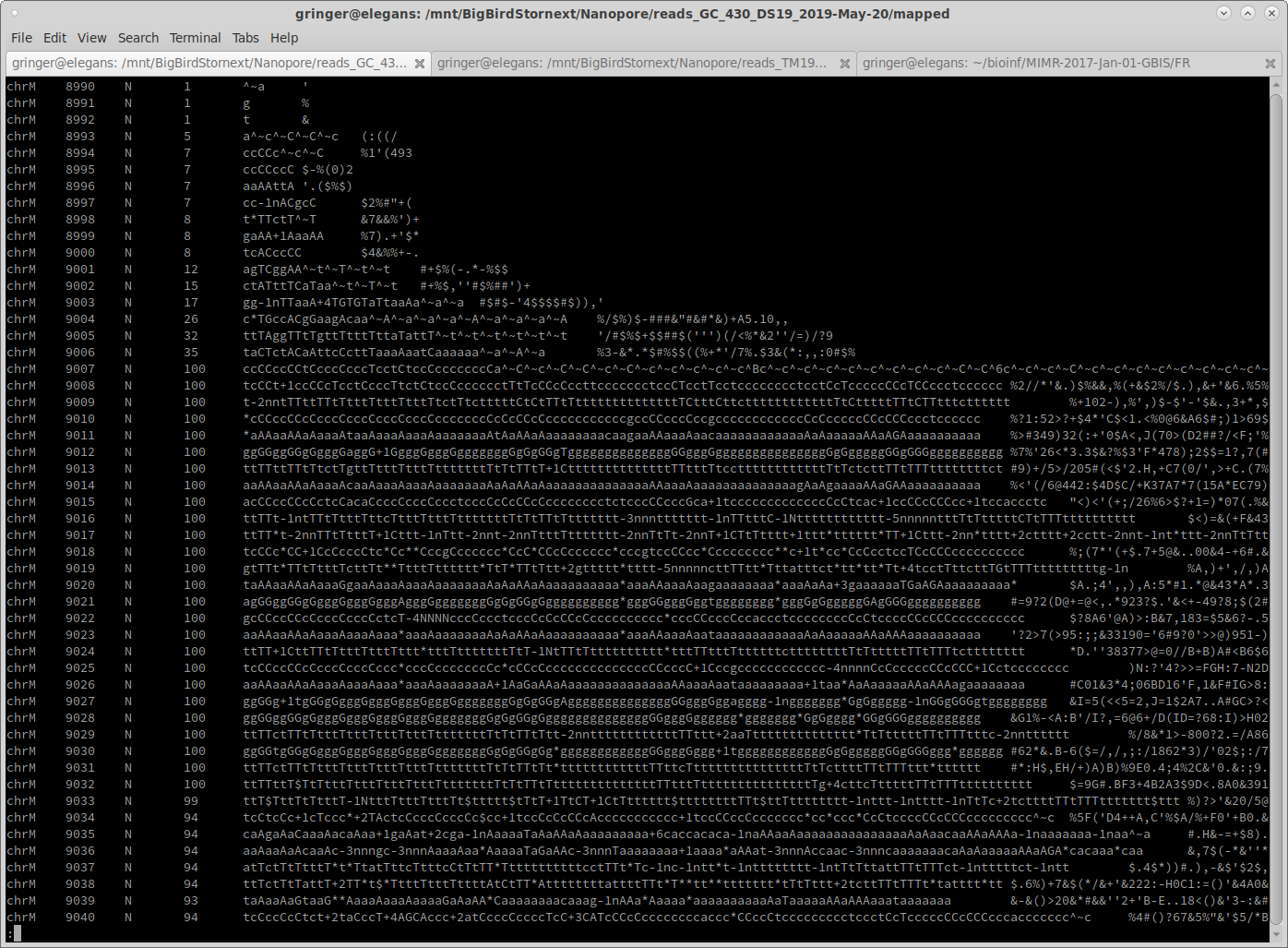 The options are coded as variables at the beginning of the script at the moment, but I can easily convert them to command-line options in the future if there's demand for it.

Not the answer you're looking for? Browse other questions tagged bam nanopore or ask your own question.

18
How can I downsample a BAM file while keeping both reads in pairs?

17
How can I improve a long-read assembly with a repetitive genome?
6
Get the mapping statistics of a single read from a BAM file
9
How do you generate read-length vs read-quality plot for long-read sequencing data (e.g., MinION)?
7
How to check whether all BAM read contain defined read groups?
6
Read counts from BAM file
1
How to you find read statistics for bam files with terminal mismatch?
4
How can I calculate coverage at single bases using a bam file?
1
Add tags to the read pairs in a bam file